I lived in Raumati from 1954 to 1974. In 1954 my parents, Joyce and Jack Neville, moved to a rented property in Kare Kare Road Raumati South. We caught the school bus at the corner of The Esplanade and Kainui St where the local dairy was (number 25 I believe). I remember the smells of sweets and a sense of excitement from inside this shop. We had beautiful sand dunes in which my sister Patricia and I played and we swam in the sea and I remember the long hot summers, frogs croaking everywhere and mosquitoes buzzing at night.

Dad was a builder so we soon had a family home in Menin Road. At that time there were only a few homes in the area so we quickly got to know everyone. Dad played the piano, and often on Saturday nights he was out playing for dances and socials. Many I believe were in the hall on Tennis Court Road. My father was in the fire brigade and fought many peat fires in QE2 Park. The park had frequent peat fires in those days and often covered large areas with smoke blanketing the main road. He would arrive home with no eyebrows and hair singed from his arms. Fighting fires was difficult as water was scarce, with no town supply in those days. We all relied on tank water and the odd bore, which was usually undrinkable.

The butcher’s van would call once a week to our home, there were also the Chinese market gardeners that would arrive down from Otaki with a truck laden with seasonal fruits and vegetables. Milk was delivered each day and there were no shortages of dairies (well before the age of the supermarket). I remember two in Menin Road – how times have changed.

This was a very busy little community in those days. Next door to the old church, the little house was Doctor Marshall’s surgery. My sister and I attended the little church in Poplar Ave Raumati South. We were both later married in the same church. Opposite was the CBA Bank, to the left a boot and shoe repair shop owned by Jim Mitchell. And down the road Alma Ross owned a hairdressing salon where I worked weekends and school holidays. Neil Mark owned the general store next door. Petrol could be bought here, too. In 1963–1964 a building was erected across the road – now the café. Here two shops were opened; the optician Magnus Priest rented one and then Alma Ross moved her salon into the other shop. Next was a chemist plus bookshop. Directly across the road from the now fish and chip shop stood the original 4-Square, owned by Alex Loveridge. To the left stood the Post Office. Renown Road also had a shopping precinct with a draper, a shoe shop, Haswell’s Butchers, plus another dairy.

After a 30-year absence from the district my husband Eddie and I have bought a cottage in Jeep Road and love it. It’s great to be back home. 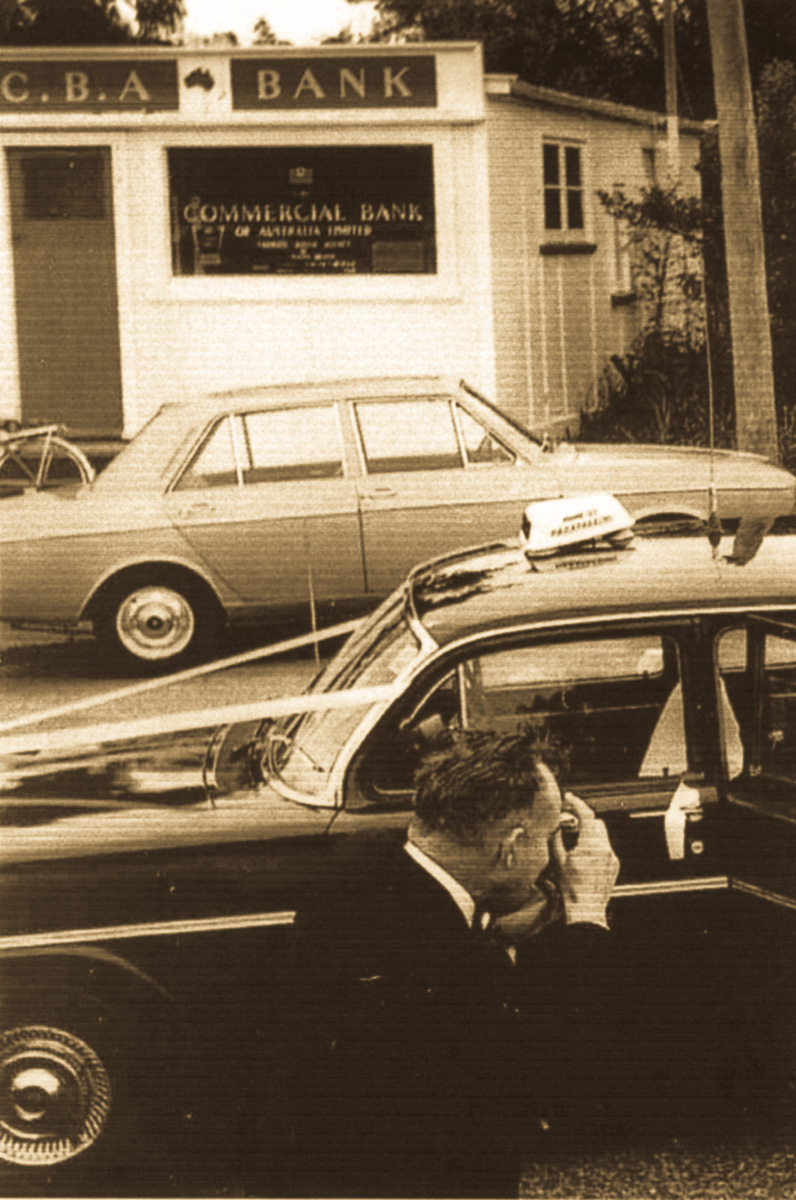 A photo from a family wedding at St Andrews. The photographer was Bruce McMillan. He had the first and for so long only photographic studio and shop in Maclean Street, Paraparaumu Beach. He would go once a week to the maternity home and take photos of all the newborn babies, for years they were published in the Kapiti Observer. Contributed by Jillian Paterson.

← No Dance Hall Here! The Modern Child’s Guide to the Art of Play →