The Optometrist and the Chemist

My Uncle Magnus Priest and his wife Anne bought the Raumati South Pharmacy from Denzel McIntosh in 1956. Denzel had built the original shops from the post sign above the dairy to the fish and chip shop end and added on the north end in the early 1960s. Magnus has passed away, but Anne is still a Raumati South resident. I came from Nelson, aged 17, to do a pharmacy apprenticeship, which in those days was a minimum of four years, including twice weekly train trips to the pharmacists’ training school, above the urgent pharmacy in Wellington.

Like all Kapiti Coast shops we had Saturday Trading, with 8:30pm close. The whole place was thriving with local dairies at Kawatiri, The Esplanade at the corner of Kainui Road, one at the Catholic camp in Jeep Road, two in Menin Road, one in Rosetta Road and lastly one in Renown Road, belonging to Mr Grover who later sold it to Mr Kraayvanger. The shops from this dairy included (in order) Yates Electrical Store, The Butchery, Kneale Mark’s Store (Valhallah), a Nursery Store, run by Dot Sutherland, who used to work for Marks, and a draper’s business that later became the Ballentynes empire. On the other side of the road was Loveridge’s Store, the original CBA bank. The agency was open one day a week and the teller would arrive by car accompanied by an armed guard and a big bag of money. Next was a hairdresser, the pharmacy with the optometrist out the back, then a bookshop and library run by Alf Cartmer, who took over Paraparaumu Furnishings in Maclean Street, and a BNZ running two days a week.

Jack Motors, with its Austin agency, was run in a little shed halfway down Renown Road. They moved to a purpose-built showroom on the corner of Renown and Menin Road and the business was run by Mr Ross Anderson. In those days you put your name down for a car and waited . . . and waited . . . and waited. I had my name on the list for a Ford Cortina GG with side wing mirrors and white walled tyres. Unfortunately I had just become engaged when the car arrived and the ring came first, so my car went to the next person on the list.

We had a few local identities in those days. A bloke by the name of Donald Ingley, who drove everywhere at 5mph in his huge V8 Ford. Another old dear from Clunie Avenue used to walk daily from home through the shops, over the hill to the beach in a robe and swim cap. She preferred winter for her daily dips, as it was not necessary to wear a swimsuit. One summer she single handedly painted the exterior of her two storied house. Another resident from Clunie Avenue was most well known for his regular bouts of inebriation. Local scouts on the annual bottle run would always empty the trailer for the wall of empties collected at his property. Roy Dutton too, of Clunie Avenue, was a commonwealth cyclist – one of the two we have had in the area.

I was chairman of the first Raumati South Progressive Association, we put in the ceiling in the Hall. Also Jaycees, which met in the Catholic camp in Jeep Road. We formed a combined group of Progressive Associations and from there the seeds were formed in a pressure group to break away from the Hutt County Council. Eventually the first Kapiti Borough County Town committee was formed and I spent two periods on that, giving the role away gladly in the end due to the sheer animosity on the job.

The forming of the Kapiti Borough Council broke up the third largest council in the country as then the Hutt Council covered parts of the Wairarapa, south to Makara, Wainuiomata and the North Upper Hutt across the Akatarawas to Waikanae. Ros and I are now both retired in Waikanae.

From an interview with Mr Graham Priest by Jacqueline Elliott 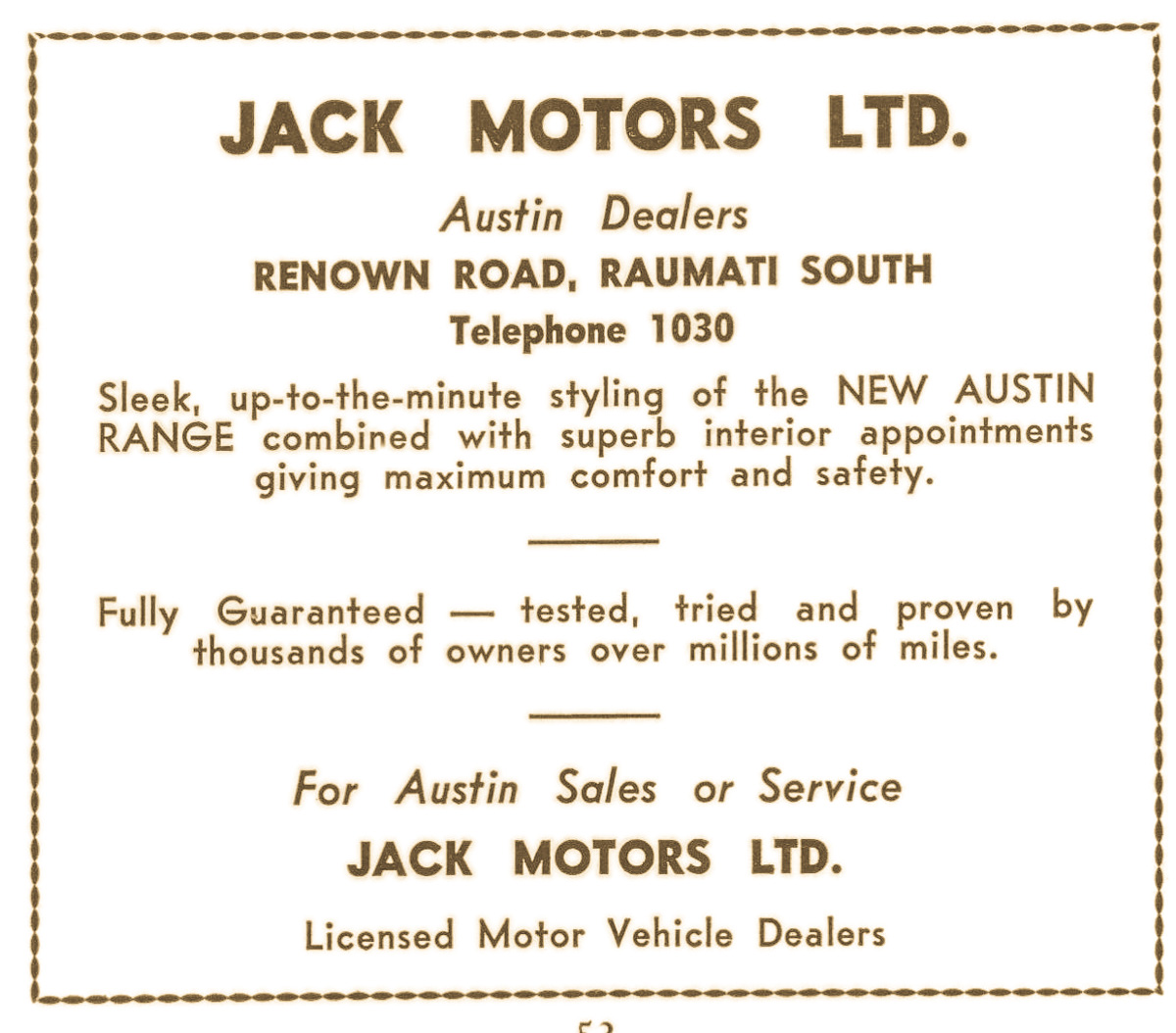