During the years 1956–1959 there was a population explosion in Raumati South, as Paraparaumu Airport was during that time Wellington’s only airport.

All the pilots, crew and support staff lived here on the coast, with The Esplanade being a particular favourite with the pilots. For three years Barbara Niccol and her pilot husband lived in the corner house now owned by Bhodi and his Gallery. Nearby in every direction the other homes housed pilots and their families.

Barbara recalls that at one time three wives were pregnant at the same time and the pregnancy clothes got passed down from one house to the next. The same probably happened with the baby clothes and equipment.

A tea house run by Miss Margaret McDowell was in one of the houses just to the south of the present fish and chip shop.

The toddlers attended Miss Cook’s Preschool on the corner of Tenniscourt Rd and Poplar Avenue. Older children attended the Kapiti District High School, now Kapiti College. Barbara was a teacher for a time at the high school.

Every eleven minutes during the day the lumbering Straits Air Freight Bristol Freighters would take off from the runway over the school. And Hooray! Classes would have to stop until the noise had passed over.

In 1959 Rongotai Airport was finally built, and everyone associated with the air industry had to pack up and move to Wellington. One wonders what it would have been like moving to Wellington city after living at idyllic Raumati South with the sun and sunsets and sea just over the road.

From an interview with
Mrs Barbara Niccol
by Jacqueline Elliott 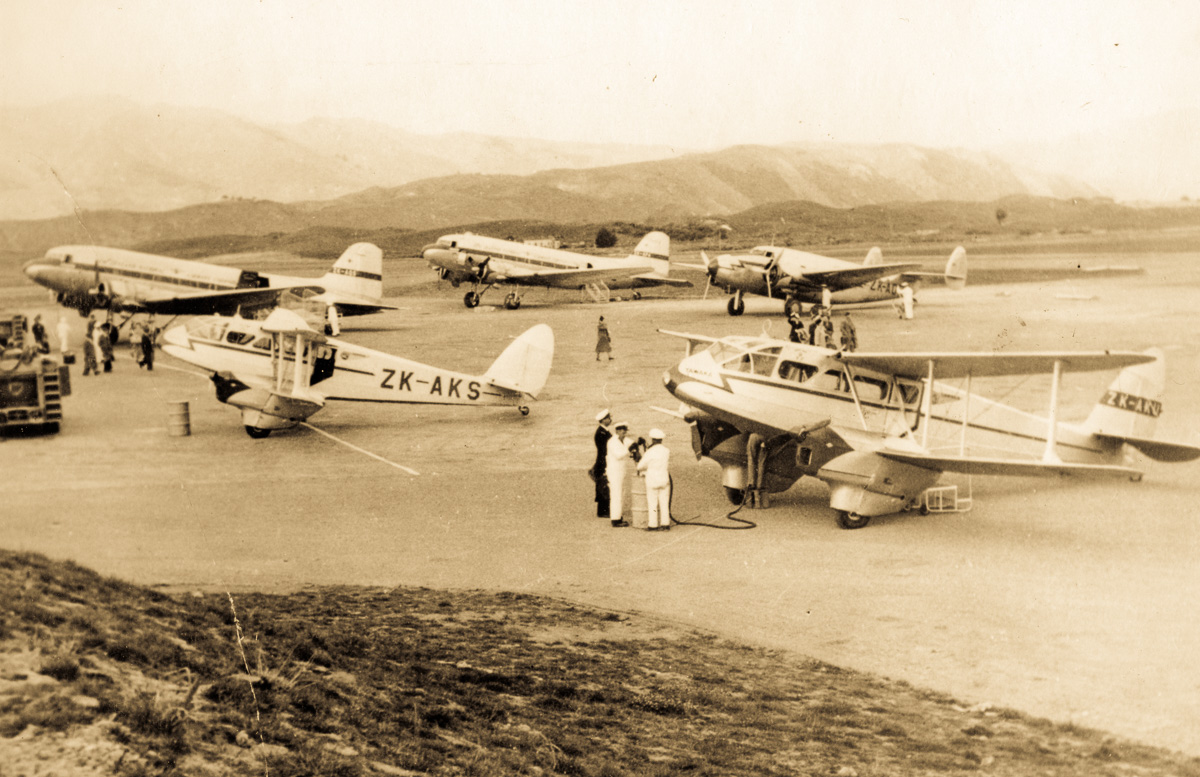 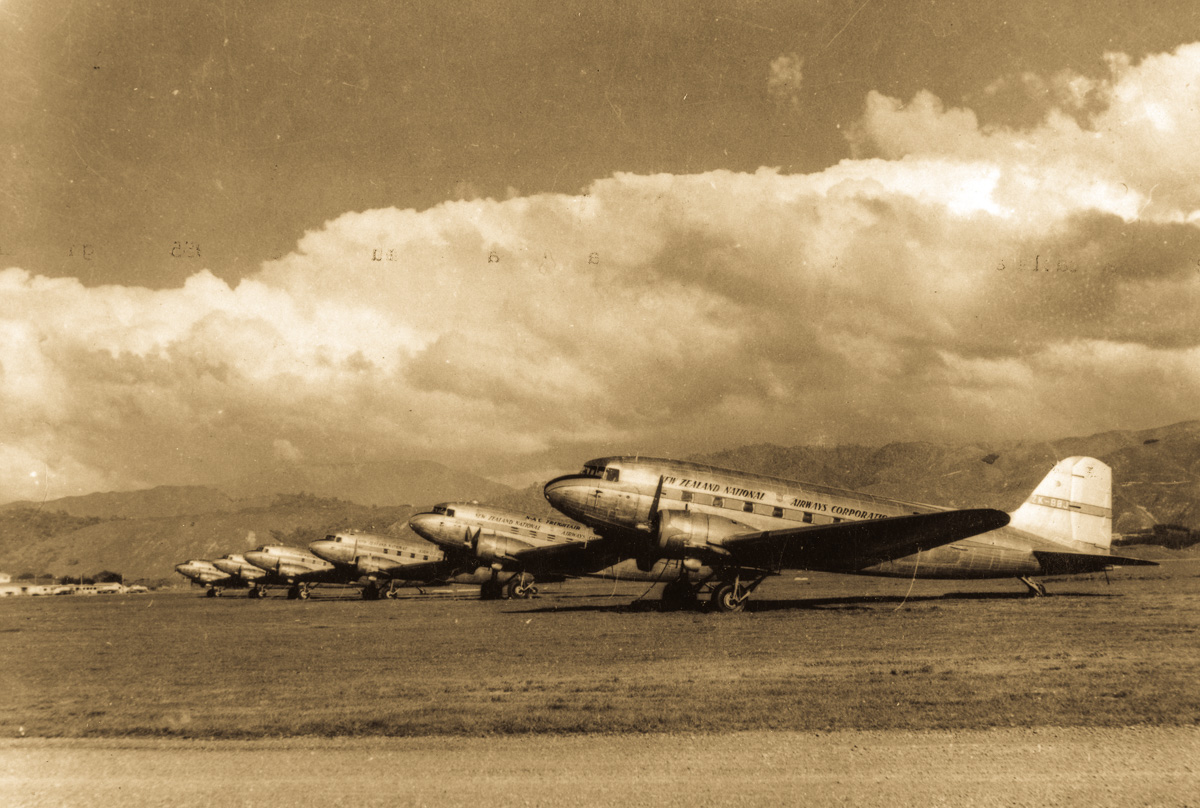 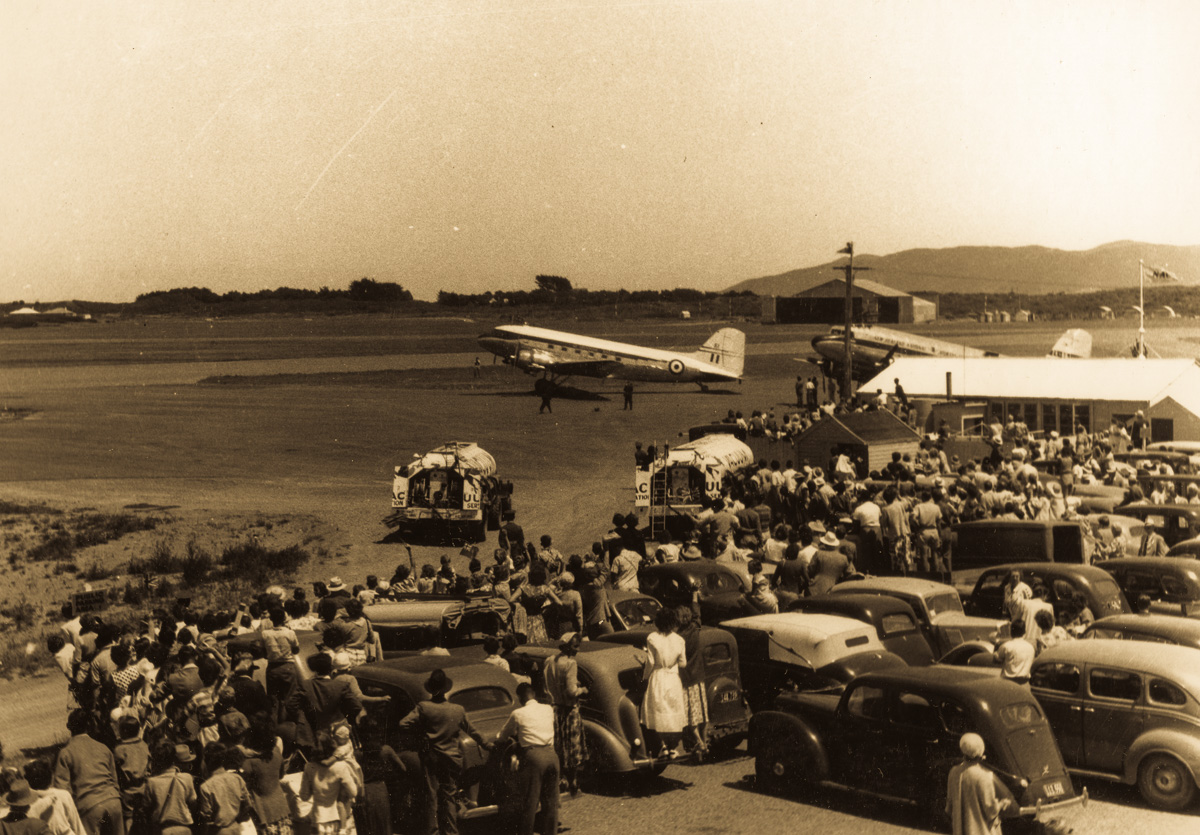 ← Americans Everywhere The Life Story of a Family Bach →