Singing for their Supper

I was a member of the Miramar Methodist Bible Class in the 1940s, and I remember that once or twice a year we made a journey to the Kapiti district to conduct church services. I was the organist, and other members of the Bible Class led the worship.

Our first stop was usually the church on the hill in Poplar Avenue; this building is now a private home. Our next stop would be the Maclean Methodist Church on the corner of Kapiti Road and Amohia Street, where the Mobil station now stands.

A picnic lunch would follow and then we were off to Waikanae to the tiny Methodist church opposite the Domain in Tutere Street. This little building was originally a butcher shop. I believe it is still there today, as part of a private homestead. The church was so tiny that the bible class members almost took up all the space and there was little room for the rest of the congregation.

I played on the tinniest harmonium that I have ever seen. It was difficult to fit my knees under the keyboard and pump the pedals at the same time.

Following the mid-afternoon service we would return to Raumati for a sumptuous tea at the home of Mr and Mrs LA Johnson. Unfortunately I have lost the address, but I think it may have been in Renown Road.

The final service of the day was always in the evening in Paekakariki Methodist Church on the hillside along Wellington Road. It was a long day for us, with the travel to and from the Coast as part of the adventure. This was before the construction of the motorway, so we travelled through Johnsonville, Glenside and Porirua, which was then the main highway out of Wellington. These were wonderful trips to the Kapiti Coast, long before the huge development that was to take place and the area was part of the Hutt County Council. There was a real country atmosphere about the district – we felt in a sense that we were almost like missionaries, taking the Christian message to a distant community. 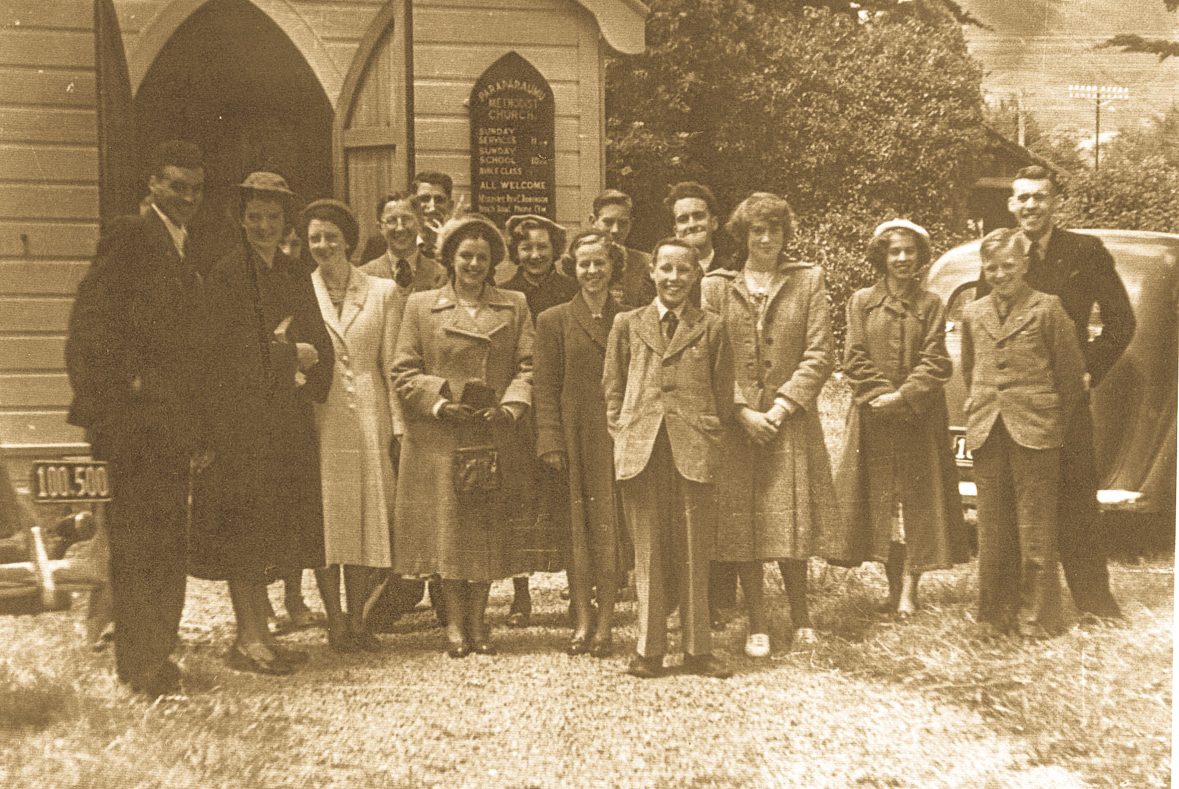 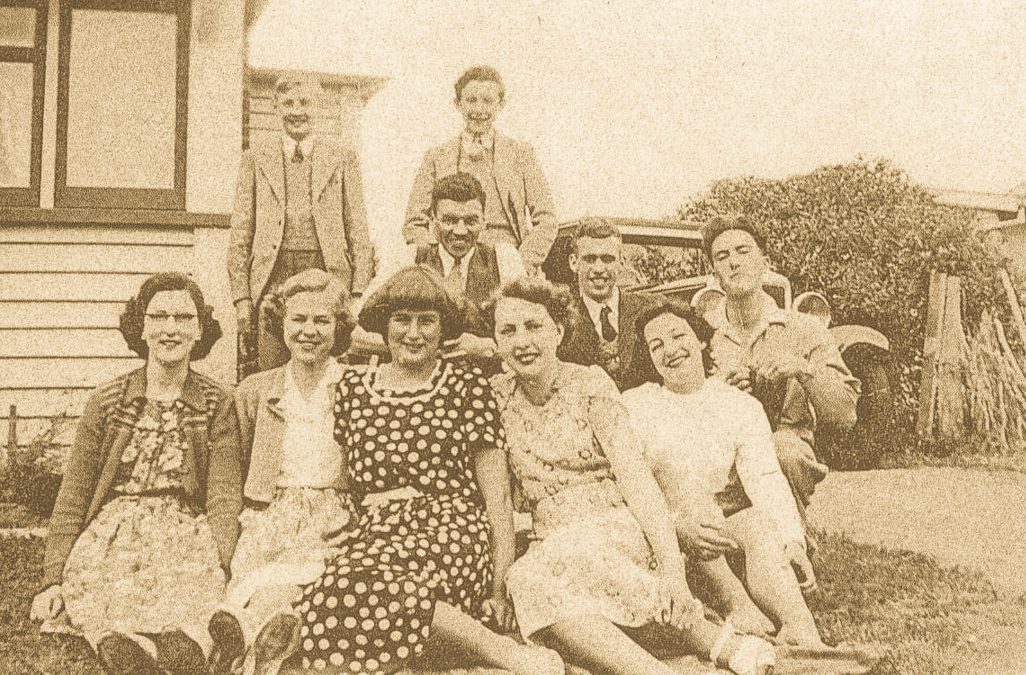