Pipes on the Village Green

A Pipe band was formed by a group of keen local Scotsmen on March 17th 1952 at the Renown Road residence of Mr John Tripp. The first Pipe Major elected was Mr J (Pat) Patterson, prior to this he was playing with the Wellington Police Pipe Band. To him fell the dauntless task of teaching all but two of those present to play bagpipes. Everyone was issued with practice chanters, similar to the common recorder, and tutor books. From then on the dedicated team soon learned a few tunes, then set about finding their bagpipes. Soon it was suggested that a Scottish society be formed and this was done on the 17th May at the Raumati South Memorial Hall. The Paraparaumu and Districts Caledonian Society was formed and the Highland Pipe Band was its baby to look after financially.

The Society then began running a very successful monthly social and dance, called an “Ingleside”, which loosely translated means a “gathering around the fireside”. These were held on the last Friday of the month in the Raumati Beach Community Hall.

From these beginnings, it was decided to hold  a “Highland ball”. The first one was held in the Raumati South Memorial Hall, attended by several pipe bands. The ball was preceded by the bands marching down Tenniscourt Road to the hall grounds, where massed bands counter-marched on the adjacent village green which was illuminated by flares. The ball became an annual event and was held on Friday nights for several years.

In those days any dances held on a Saturday had to finish at midnight. It was highly illegal to have any liquor in the hall and many a visit was made to the “broom cupboard” to quench one’s thirst. For the first few years the society  had to invite the City of Wellington Pipe Band and Wellington Caledonian Pipe Band to play for traditional dances, such as the Eightsome Reel, Strip the Willow etc. It was with a great sense of pride when, after a lot of hard work and practice, the local band played the entire dance programme for the ball. The band had by then developed into one of the best bands for dance tempo, a reputation it still holds today.

From information sourced from The brief history of the Paraparaumu and Districts Highland Pipe Band and Caledonian Society. Written by Alister MacArthur. 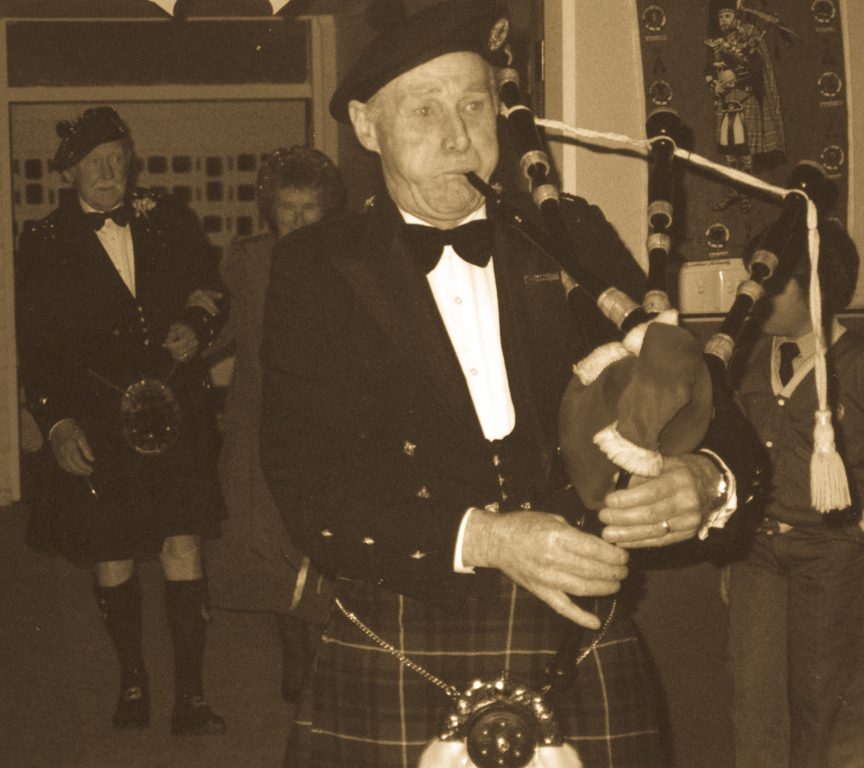 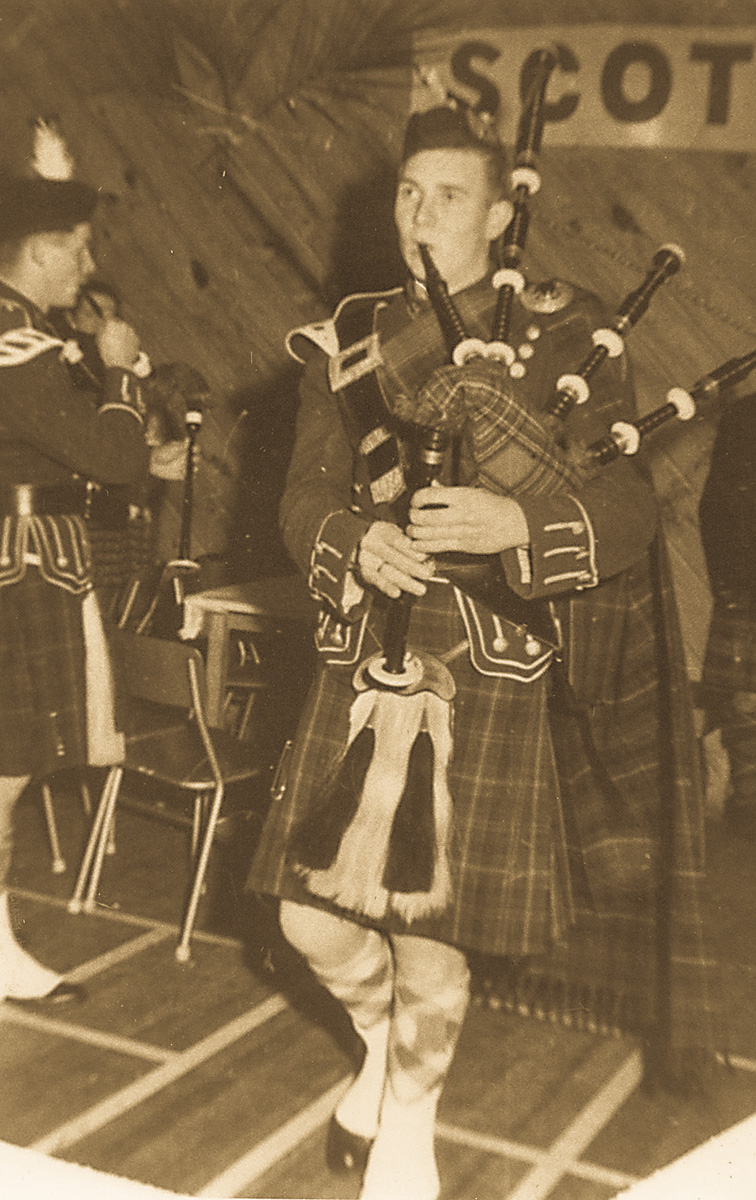 ← Pitchforks and Oranges Our Rural Land →