At the funeral service of Elliott VC, one of his cobbers said, “We were lucky when we were young, because we had nothing. From this nothing, tough New Zealanders became brave soldiers.” They say he gave his medal to his old school, Feilding Agricultural High. He had to leave school early to run the family farm for the ten children and his parents. He was very fit and played football for the Bush touring team, but the army turned him and a friend down as unfit. They laughed and laughed and tried again.

Born in 1916, Keith went away with the first echelon, served in Greece and Crete, was wounded, taken prisoner briefly at Ruweisat, Libya, North Africa, and had the Victoria Cross presented by the top dog, General Bernard Montgomery, in 1942 for gallantry and devotion to duty and actions on the Ruweisat Ridge in the Western Desert on July 15th, 1942, which preceded the main thrust at El Alamein. On that day about 280 members of the 22nd Battalion were taken prisoner. The recipient of one of only eight Victoria Crosses awarded to servicemen for duties during WWII, he was commissioned as an officer at the time.

In an operation to rescue a wounded officer Sergeant Elliott and the small group of men with him silenced five machineguns and one anti-tank gun and captured 130 prisoners. Mr Elliott often joked how he won his VC while on the run after recognising eight tanks approaching from a rear position as belonging to Rommel’s 15 Panzer Division. According to his biography, From Cowshed to Dog Collar, he failed to convince two platoon commanders the tanks were big German Mark 4s. He wasn’t about to wait for capture and uttered the words which became an Elliott catchphrase: “What is it boys – Stalag or the Bush?” “The Bush!” Eighteen of his platoon members responded, and they sprinted forward away from the tanks and captivity.

On his return home he studied at Christchurch for Ordination in the Church Of England in 1947. He worked for the Wellington City Mission from 1966 to 1973 and was very worried about the homeless and alcoholics. He also did wonderful work for the Maori Mission in a huge area from Wanganui to Ruapehu, and was much loved.

While he was vicar of Makara to Karori he walked from the top to bottom of New Zealand to raise funds.

In his retirement at Raumati he enjoyed gardening and bowls. Keith, or Reverend Keith, as he was often called, spent his retirement with his wife Margaret at 36 Tiromoana Road, Raumati South. In the shed the new owners were surprised to find a lovely stained glass window saved from a demolished Wellington church and set into a lovely archway.

He was chaplain to the Fire Brigade and continued to take funerals and serve others all he could in retirement. His funeral at age 73 at St Paul’s Cathedral, Wellington in 1989 was a national event, a military occasion, a Maori occasion, but above all a Christian occasion. Firemen and fire engines lined the Wellington streets, as did the Raumati Bowling Club, and all military honours were given. He is buried at the cemetery of the Kapiti RSA. As one of our church leaders said, “He was a Man, he was a rebel, he was a friend to the unfortunate.” LEST WE FORGET. 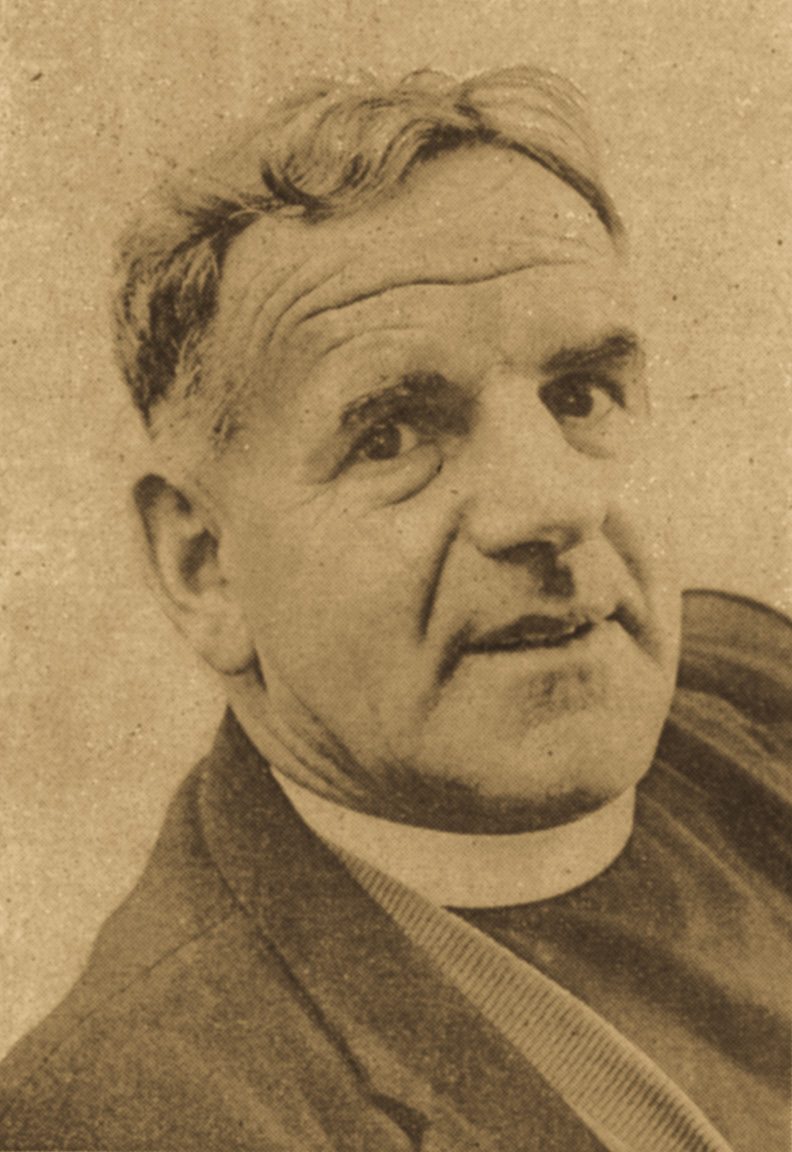