Introduction – Living in the Dunes

Joy Cowley has written that ‘the children we were are not behind us, they’re inside us.’ The same applies to landscapes. By living in a place we absorb something of its character into our own.

The distinctive thing about growing up and living in Raumati South is that its people inhabit dunes. The dunes dammed the streams, creating wetlands and swamp forest. Without the dunes there would be no streets or houses, no parks and gardens, no Coastlands mall. The dunes provide sloping footpaths ideal for skateboards, windbreaks for baches, winding streets and easy-dig gardens.

The dunes were home for centuries of the Maori world. We know that there was a moahunter campsite at Paekakariki, just north of Fisherman’s Table. When we walk the dog down our beach past the high dune crowned with a trig we see lens-shaped middens exposed. Blackened stones, pieces of charcoal and shells reveal that these were kitchens, perhaps for the Ngati Maru people of Whareroa Pa, or perhaps – because the ash lies deep below the surface – for much earlier inhabitants. It’s best to keep children and dogs on a lead so they don’t disturb the evidence any more than is inevitable from the action of wind and wave. On the walkway behind Raumati South School the track cuts through dense midden material as you cross the first ridge.

Before Te Ati Awa and Ngati Toa came to Kapiti in the 1820s, the coast from Manawatu River to Pukerua Bay was home to Muaupoko iwi, who called this stretch of beach ‘Mahia’. Their successors had many settlements: Ngati Haumia at Wainui, Ngati Maru at Whareroa and Tipapa in the park, and Ngati Toa/Tungia at Mataihuka on the escarpment opposite the inland end of Poplar Avenue. An 1850 census records their numbers, with their houses, chapels, literacy, age groups, crops, livestock and canoes. Where State Highway One runs from MacKay’s Crossing to Poplar Avenue was so waterlogged that canoes could make their way along the hill-foot. In the 1920s, road workers broke up a stone canoe – landing below Mataihuka.

In 1859 Nicholas Searancke, a crown land purchase commissioner, negotiated with the owners to buy the Whareroa stream north to the site of the future airport. ‘Native reserves’ were set aside for the former owners but the rest was open for sale to settlers. Before long there were the MacKays inland of the Crossing and Lynches at Emerald Glen. Raumati South fell into the Howell family’s Wharemauku Station. It was mainly grass and bracken land with clumps of bush in sheltered hollows. The teeth and hooves of sheep and cattle soon destroyed the dune vegetation of pingao and spinifex, which the park staff and local volunteers are now successfully re-establishing. In the decade before the First World War New Zealanders became more prosperous, and could afford holidays. The railway brought families to the beach and the great New Zealand bach culture was born.

The rest of the story follows, thanks to the diligent work of the author and to all those who have shared with her their memories and family documents. We are grateful to have the history of such a well-loved area on record. 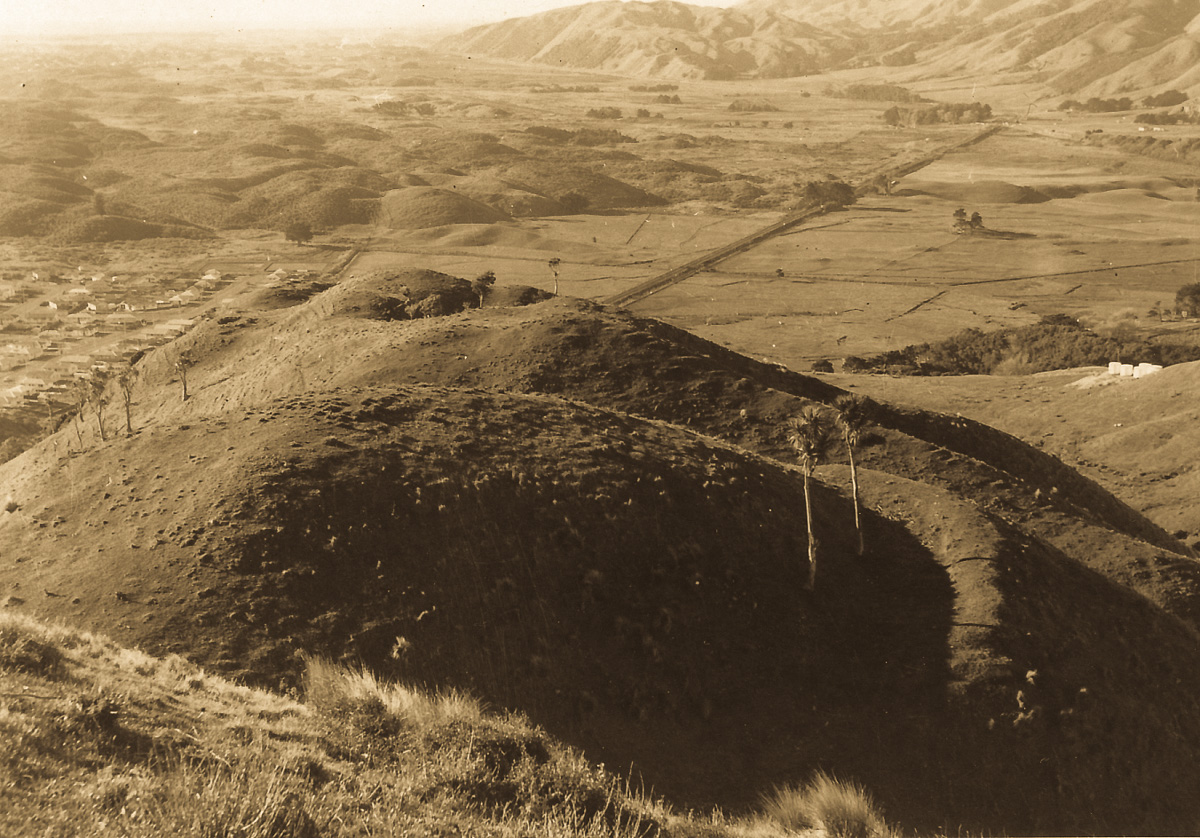 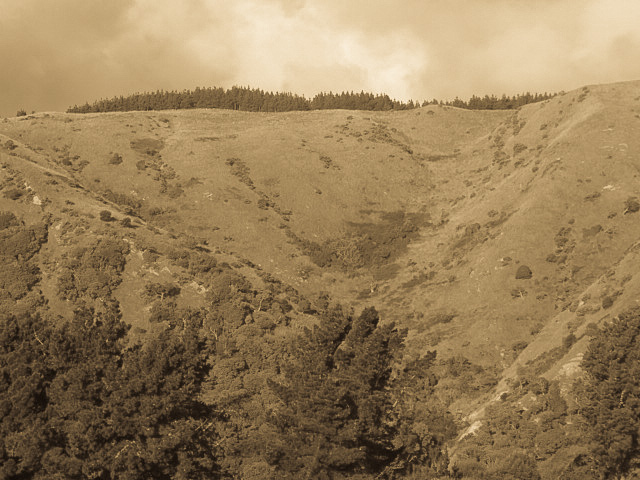