The story of our family and Raumati South goes back to 1927, when the family used to come up to Raumati South every holiday from Seatoun. Brian was approximately 3 or 4. The trip would take three hours, as Poplar Ave didn’t exist. They would either travel up the highway and down Raumati Road, through farmland to approximately where Matai and Poplar meet, and then along the beachfront (corner of Poplar and The Esplanade north side, now known as 3 Poplar Ave), or would travel up the beach from Paekakariki (Old Coach Road) dependent on tides, and would then have to exit at Hyde Park, as this had good flat access off the beach. Most of the farmland west of the road travelled to connect Raumati Road and Poplar all went to the beach. The Metzatines and the Macleans owned properties on the west side of Matai, and the Cudbys and Harry Shaw owned properties on the east side of Matai Road.

Due to the natural sandhills which rose well above the road at the end of Poplar Ave (known as Frosty Jack) Brian said that you would have been unable to see the sea, and with natural erosion the beach has dropped back approximately five metres over the past 75 years. They had the third bach in the area. In 1928 they built a bach and later a bunkhouse on that section. They continued their holiday trips up the coast until 1940. After the war, they built the house and moved in. After the drowning of one son in 1960, the family moved up to Greenmantle and later returned to Kapiti to Margaret Road.

J. McLennan (Accountant) and Bert Eatwell (original landowner) went into partnership to subdivide most of Raumati South, which was Tiromoana Road south to approximately halfway between Kainui and Jeep Roads. In 1935 they sold 17 sections in the first auction ranging from 15 pounds for a section in Tenniscourt Rd to 45 pounds for beachfront. Many were not sold. The Eatwells owned the first store, on the corner of their house. Throughout the war the airport was built, and with the influx of airport staff living in Raumati South the area really developed a lot. In Rosetta Road around wartime the butcher, baker and milkman were all horse drawn. Cudby’s, the original milkman, was taken over by Harry Shaw who used to ladle the milk into billytins left at gates. Hadfields had the slaughterhouse where Lindale is now. The postmistress throughout this time was Kythe McIvor.

Jack Peart, a relative of the Eatwells, was a fisherman and lived on the beach in his bach.You had to walk along the beach to get to it, or down the track from the shop. Doug Thomson, who is survived by his wife in Tiromoana Road, helped build the Marine camp at McKays Crossing, and the Cripps family owned a cottage on the property opposite the Matai Road/Poplar Ave intersection. Brian also remembers a building on the hill behind where Matai and Poplar meet which had something to do with scouting. Brian was away a lot during that time as he was with the forces. The family enjoyed fishing trips out to Kapiti Island and between 1977 and 1978 Brian was the Island Ranger. QE II Park was just a wilderness back then, barren wasteland, and no one really thought anything of the park. They used to walk down to the stream, and on to Paekakariki. 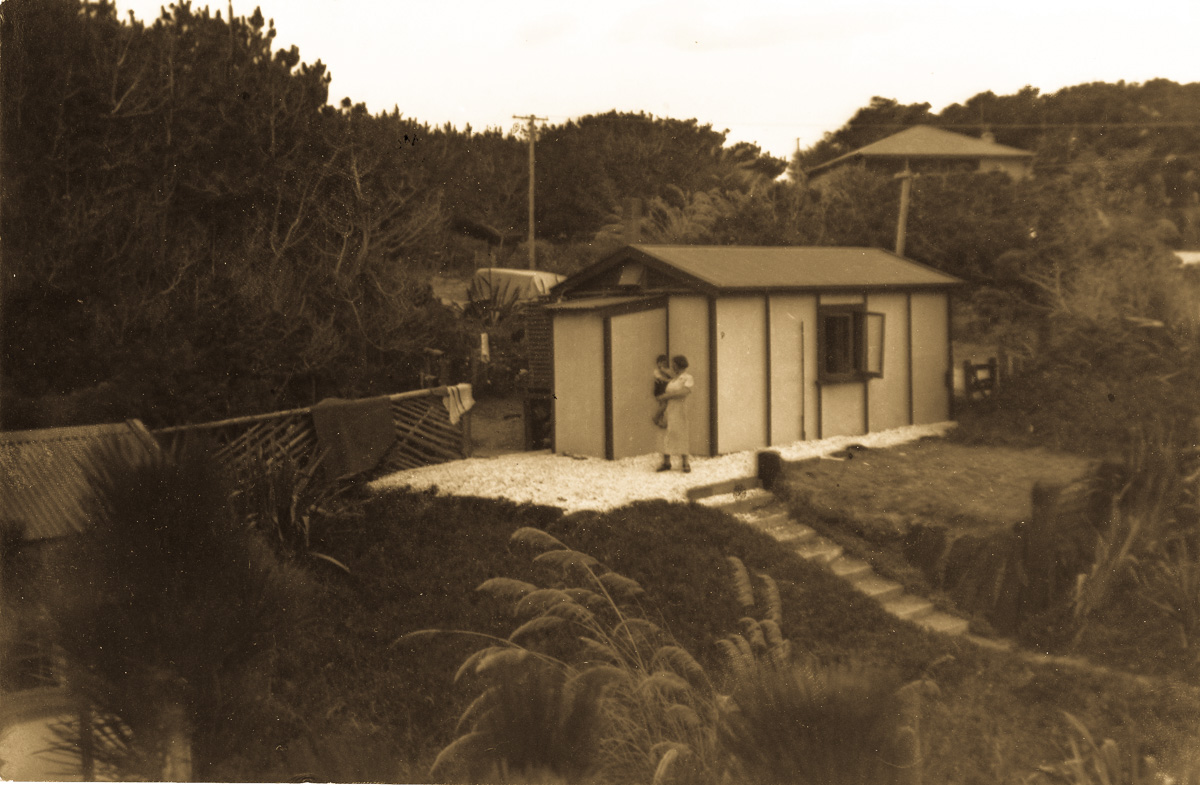 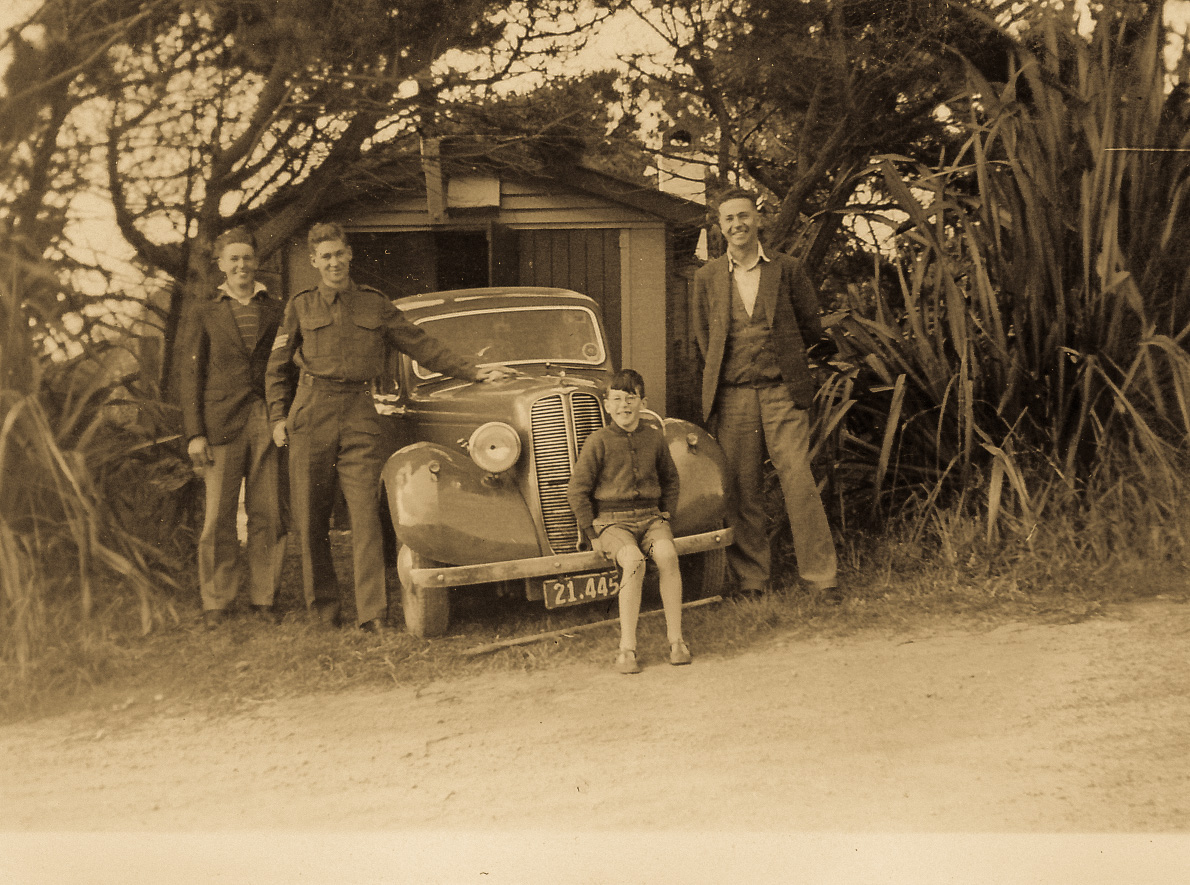 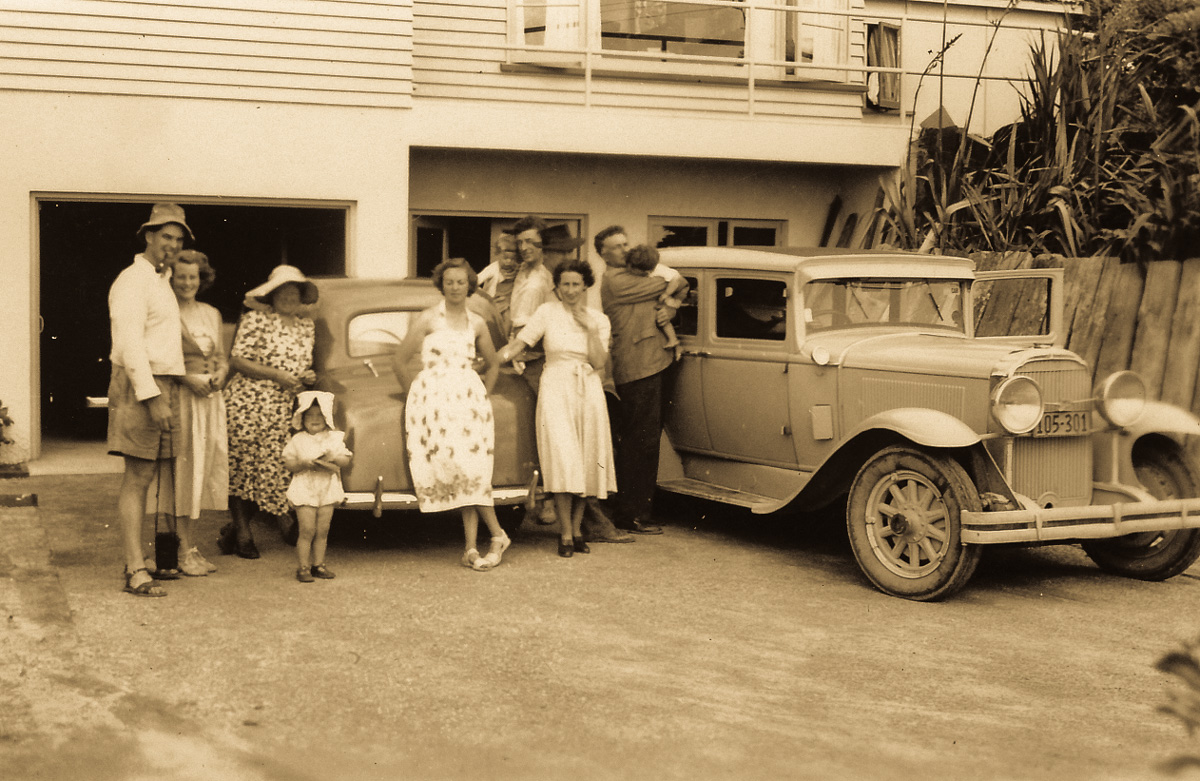