The heart of a community has always been its main street, its trading and gossiping area. Thanks to careful restoration, our heart has all the character of an old town square. The first commercial building, Urwins General Store, opened in 1935. Over the years the changing faces of succesive owners behind that counter have added their own chapters to the story of Raumati South.

1935: Hilda Urwin first operated a store on this site from a wooden one storey building.

1942: Stan Cummins opened “Cummins General Store” from the premises and operated the business for four years.

1946: Cog and Yolande Mark bought the business in 1946. During this early time an outdoor picture screen was built behind the shop; everyone sat on wooden forms to watch the movies.

1947: Kneale Mark joined his brother in the self-service/self-selection store.

1954:  Kneale Mark married Pat and together they operated the store as “Kneale Mark Ltd”. They ran a bi-weekly community newsletter called The Mark Times in which specials were advertised, ser-vices were advertised, houses let and the Christmas club thrived. It was delivered free as part of the milk run they managed, and even featured the birth of their first child on 16th July 1956. Pat and Kneale lived in a house attached to the store until they built in Whareroa Road in 1959. A small room to the east end was run as a garden seed supply shop.

1965: Kneale and Pat sold the business to Lawrence and Margaret Paul and on April 12, 1965 the business became “Lawrence Paul Ltd”.

1990: The Mead brothers bought the property and planned to restore it, the Kapiti Observer newspaper clipping of the purchase shows the building named as “Daley Bargains”. We have no stories to tell of the time the business traded in this period. The Mead brothers gained town planning consent to upgrade the building with a second storey and to build and sell two residential units next door. Although the units were built no visible work was ever done to upgrade Valhallah.

1998 William Scollay became the present owner of the building and named it Valhallah. The name comes from the Norse myth and the great hall of Odin where warriors who die as heroes in battle, dwell eternally.

After just completing a long project to restore the little Anglican church on the adjacent corner, the community watched something special happen, as finally someone was prepared to put in a lot of loving care into a faithful restoration of our most iconic building. From replacing old foundations and laying a new timber floor to designing an attractive courtyard garden and installing a catering kitchen, Valhallah was given a scrub up from top to bottom.

Valhallah is used as a community venue for family gatherings, weddings, Community Christmas Carols, meetings and art exhibitions. On Christmas morning 2007, William and partner Liz Joseph hosted a Christmas breakfast for family and friends, a special and memorable event. The little “Seed shop” has since become a quiet workshop for busy clothing designer Deanna Eisenhof.

2008 Onwards, a testament to his faith in the history and future of our village, William has listed Valhallah on the KCDC heritage register: protecting it always from change or removal from the heart of our community. 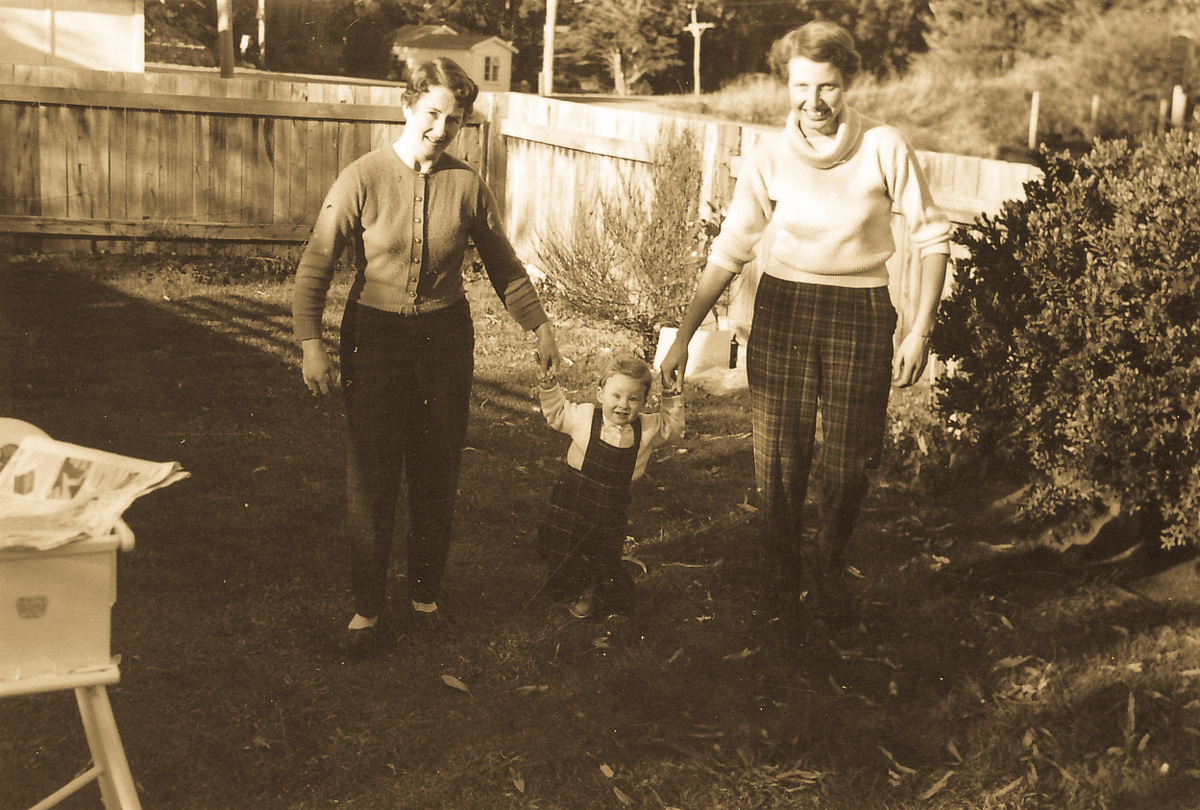 Yolande Mark, Pat Mark and baby at house at back of store. Contributed by Pat Mark. 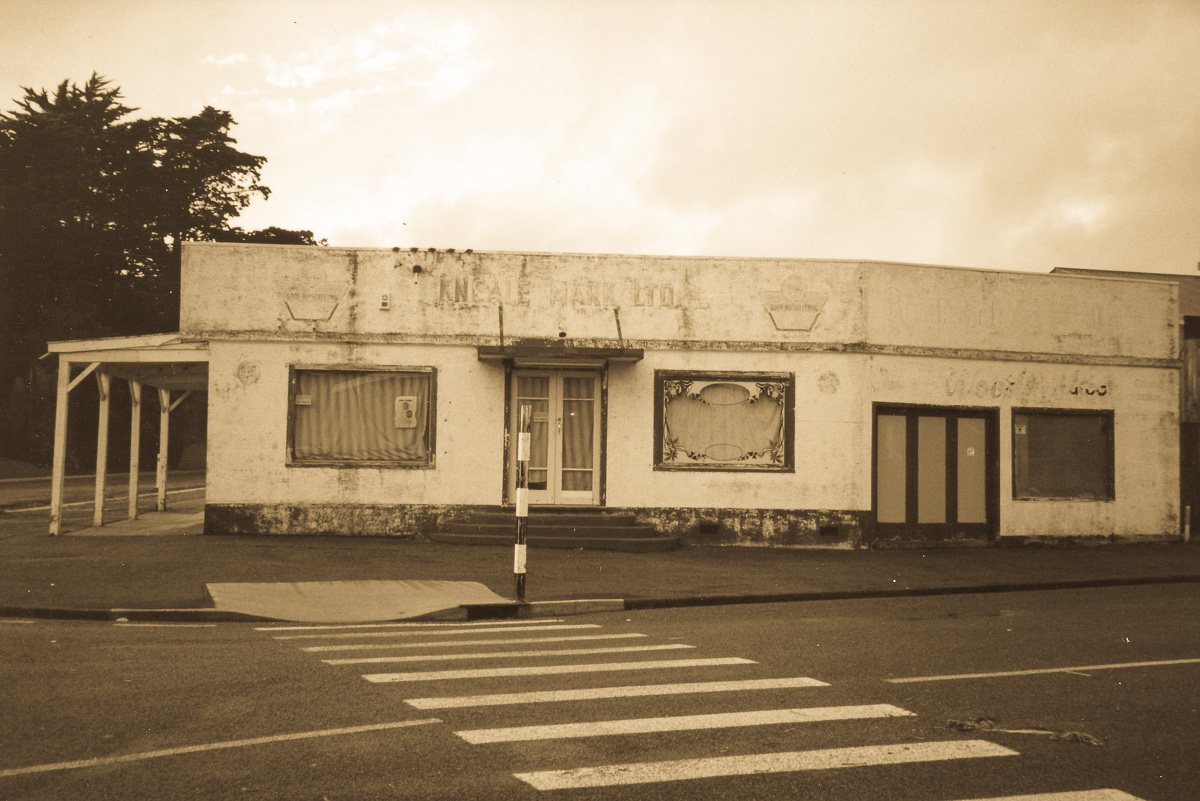 Waiting for a new life. Contributed by William Scollay. 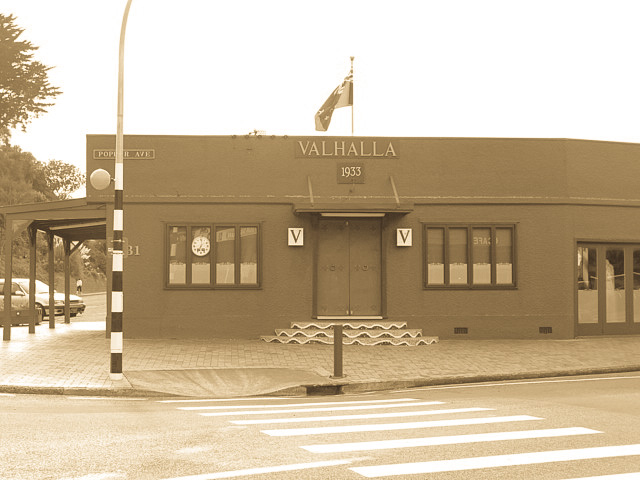 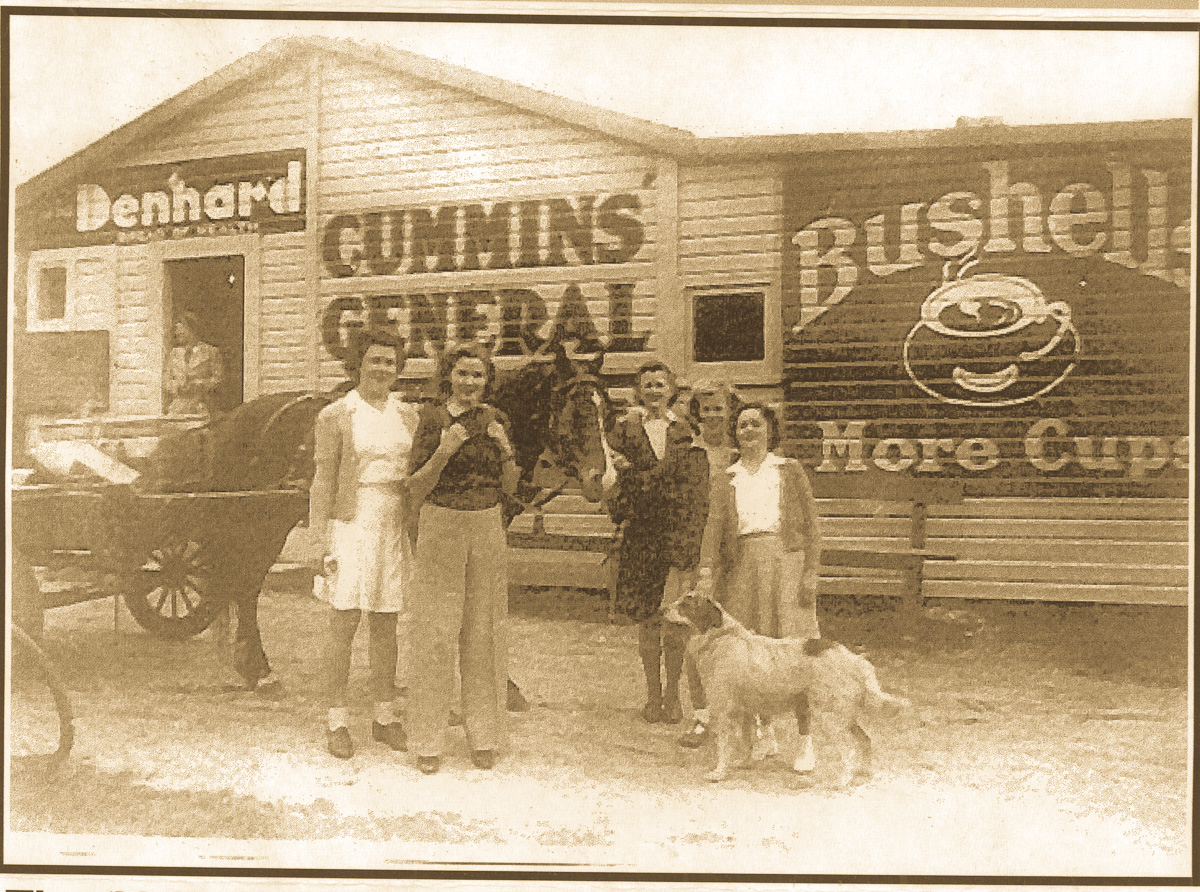 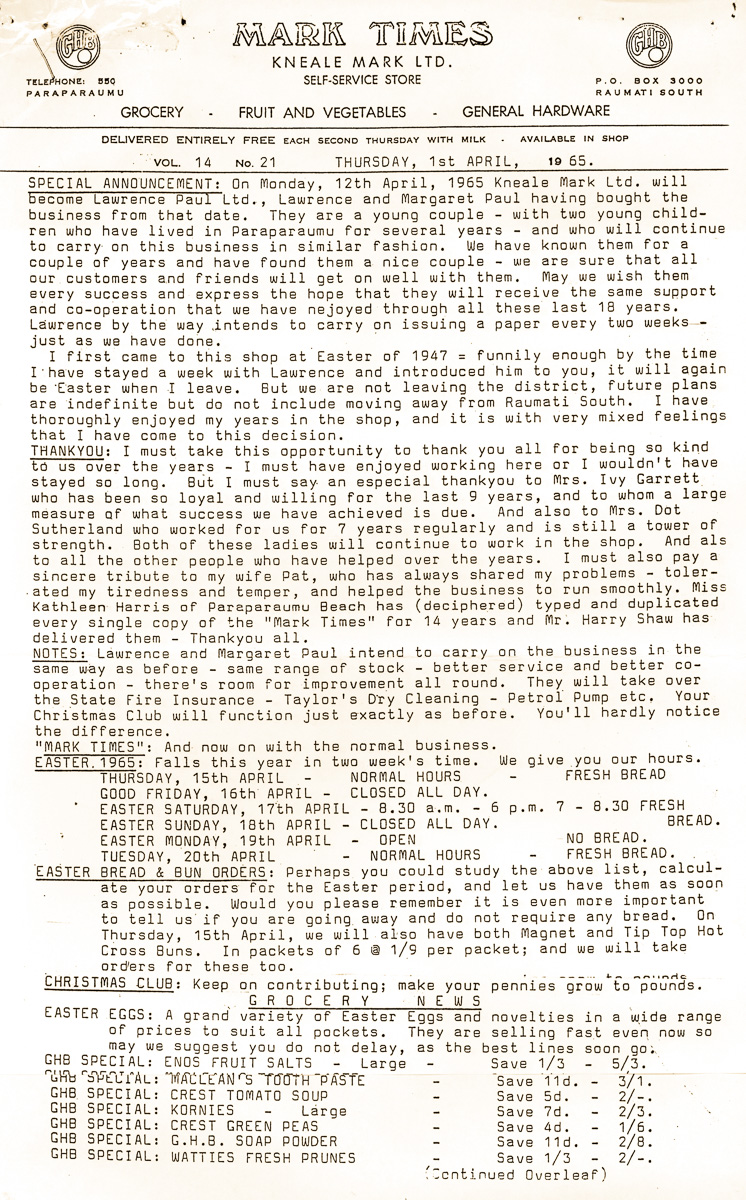 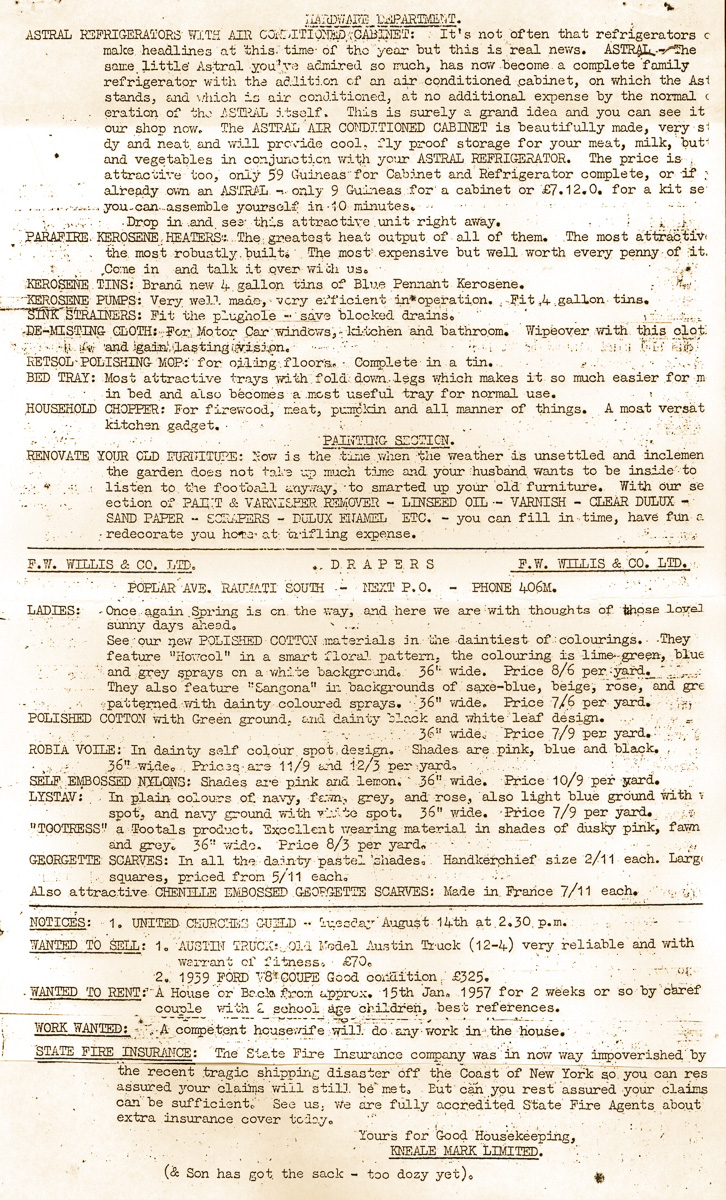