In 2004, members of the Raumati South Residents’ Group decided to begin collecting the histories of local families with the aim of holding a history exhibition.

Pam Kessler and Lynley Bolland began the interviews, and under the organisation of Julia Wakelin I joined the team along with fellow Kapiti Historic Society members Martin and Alison Kaiser.

William Scollay, owner of Valhallah (formerly Cummins General Store) generously offered his newly refurbished venue to hold the two-day exhibition over the weekend of the 4th of June 2004, opened by historian Anthony Deaver. The visitors’ book lists over 300 visitors from all over the lower North Island, representing up to four generations of families with ties to the area from as far back as 1912. Local school children were invited to their own special exhibition day on the Monday.

Soon after, a grant was made available from the Kapiti Coast District Council to put the original interview tapes and the collection of nearly 100 previously unpublished photographs onto digital format to gift to the library’s historical collection.

Locals were given the opportunity to add further stories and photographs during the two-week school holiday exhibition, held once again at Valhallah in October 2006. The sad passing of at least five of our original contributors added poig-nancy to the task at hand and a new appreciation of the need to collect, preserve and treasure the story of the building of our community.

William and I packed away the collection in 2006 with much reluctance, and the book seed was sown.

It is a pleasure to bring you this book, recalling for always the history of our home: Raumati South. 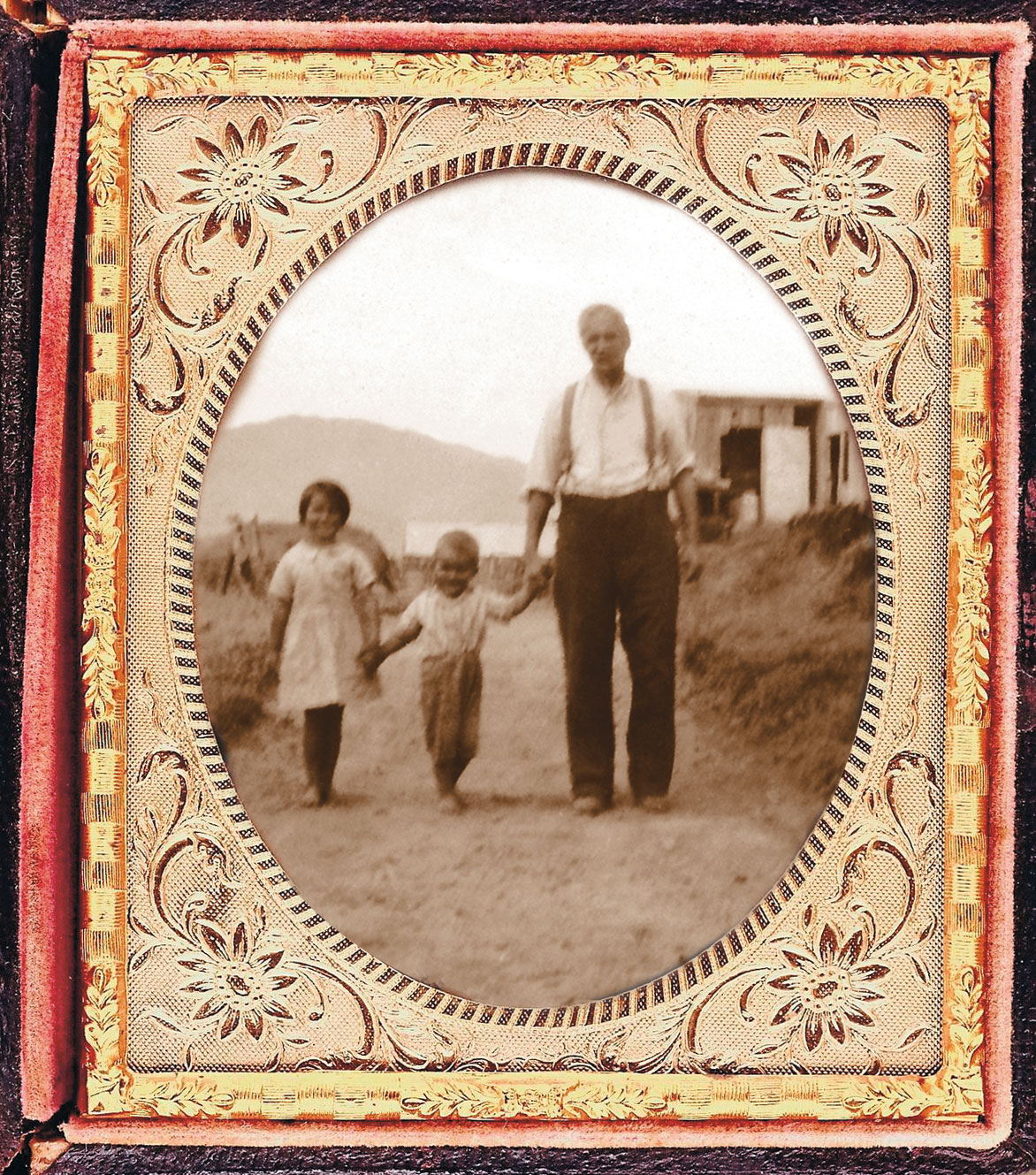 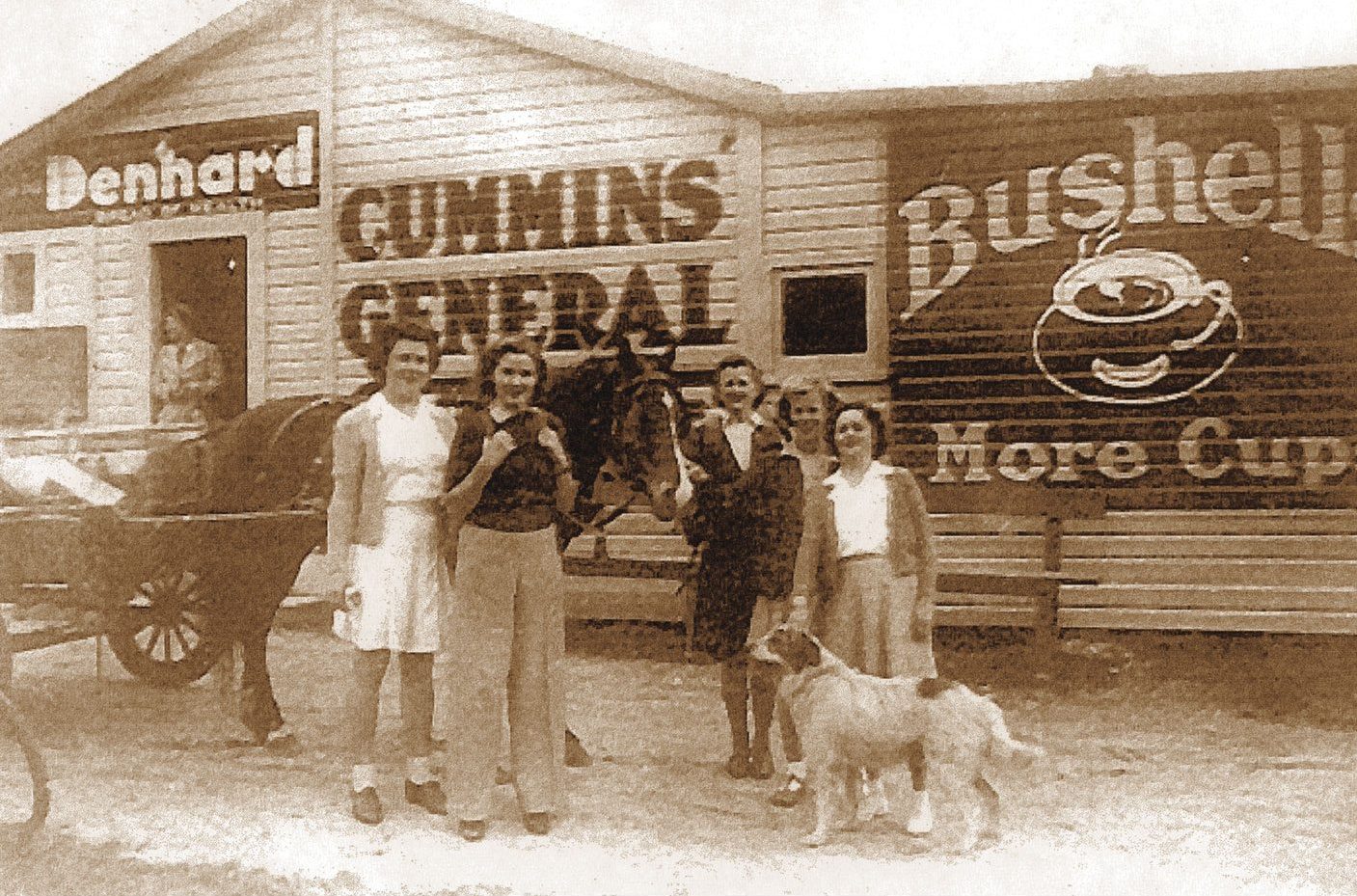 Introduction – Living in the Dunes

Joy Cowley has written that ‘the children we were are not behind us, they’re inside us.’ The same applies to landscapes. By living in a place we absorb something of its character into our own. The distinctive thing about growing up and living in Raumati...
Read More

Katharine Robson (née Hoby) age 92 of Khandallah. Harold Ahern and my father Hubert Hoby bought 60 acres, the nucleus of which is central Raumati South, off Mr D Hyde. We drove into his farm to the end of the road and had to walk the last mile or so to the...
Read More

Maurice Perry. In late 1929 we were introduced to Kawatiri, south of Paraparaumu Beach, where Bert Eatwell, a farmer, and Mr A J McLennan, an accountant, were about to cut up some land. Bert Eatwell was the son-in-law of our neighbour in Wait Road...
Read More